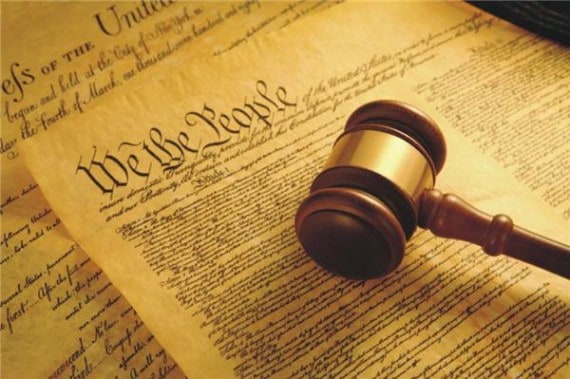 Update on Constitutionality of Housing Allowances

Late last year a federal judge ruled that the housing allowance received by clergy was unconstitutional. With the passage of new tax laws at the federal level and in light of this ruling many pastors are asking themselves, “what happens now?” I wanted to share with you some information put together by the ECFA that brings a little clarity to these questions.

A ruling was issued in October 2017 by a Wisconsin federal district court calling the minister’s housing allowance unconstitutional.

What is the immediate impact for ministers and churches?

As of this publication, there is no immediate impact on ministers receiving a housing allowance from their church or other employer. The longer-term impact hinges on whether appeals are filed in the case.

If No Appeals Filed

It’s possible there will be no appeals filed in the case by the government or other parties impacted (“intervenor defendants”), meaning the district court’s decision will begin to apply immediately after the deadline expires for them to file an appeal.

However, there is a good chance the government or other parties impacted will appeal the decision at least to the Seventh Circuit Court of Appeals and possibly even to the U.S. Supreme Court.

An appeals court could disagree with the lower court and find the housing allowance constitutional. In the alternative, if the lower court ruling is upheld on appeal, the district court’s ruling states it will not go into effect until 180 days after the appeals process concludes.

What about ministers living in parsonages?

The district court further clarified in its follow-up ruling that this decision does not apply to Section 107(1) of the tax code. In other words, the ruling has no impact whatsoever on ministers living in church-provided housing (“parsonages”).