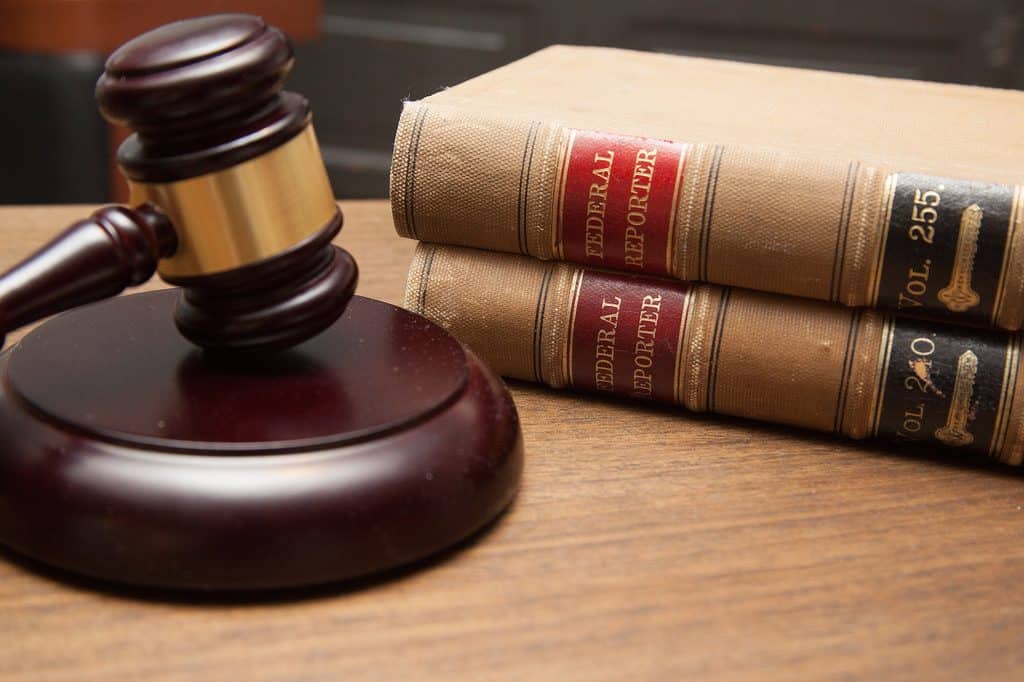 As President of The Provisum Group, I lead a group of talented professionals who manage the finances of churches and faith-based charities across the country.  Every day, we have to ensure compliance for our clients with laws, regulations and judicial precedents of a multitude of different federal, state, and local regulatory agencies. There is one situation, however, that has the potential to affect every ministry across the country.

Last year a federal court in Wisconsin ruled that the ministerial housing allowance was unconstitutional. Since then, the case has been appealed. You may be wondering what does this mean for your ministry.

The Provisum Group is accredited by the Evangelical Council for Financial Accountability.  The ECFA is one of the largest and most respected financial accrediting agencies for churches and faith based charities in the country.  Below is an article from the ECFA that explains where the court battle currently stands:

The minister’s housing exclusion faces its next battle in a 7-years-and-counting war with the Freedom From Religion Foundation. A Wisconsin federal district court ruled in October 2017 that the housing exclusion for minister-provided housing is unconstitutional, a ruling that could ultimately strike down the allowance nationwide, resulting in nearly $1 billion in new taxes for ministers across the country. An appeal to the Seventh Circuit Court of Appeals was filed by Chicago-area pastors in early February 2018.

While the appeal will not reach the courtroom until later this year, The Becket Fund for Religious Liberty, representing pastors on the South Side of Chicago and other religious leaders, filed its opening brief on April 19. Further, several organizations, including ECFA, The Lutheran Church – Missouri Synod, the National Association of Evangelicals, the Union of Orthodox Jewish Congregations of America, Council of Churches of City of New York, Queens Federation of Churches, and the Christian Legal Society, filed an Amicus Brief to the court detailing the longstanding history of the housing allowance and the devastating financial consequences that would be felt by ministers and churches if this provision is found unconstitutional. 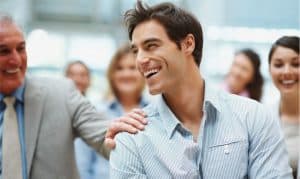 “The housing-allowance exemption has roots going back to the inception of the modern federal income tax. Predating the Tax Code, the practice of providing housing for a minister…crossed the Atlantic with the colonists,” states the Amicus Brief. The document goes on to offer illustrative figures that demonstrate that if the housing allowance were invalidated, “ministers and congregations that have relied on it in good faith would suffer substantial ‘disruptive effects’ – especially small congregations and retired ministers, who have ‘the least ability’ to absorb the resulting costs.”

The housing exclusion was established by Congress in 1954 to protect ministers, as well as business leaders, teachers, military personnel, and other workers who need to live in a certain community to perform their jobs, from tax treatment that would put them at a disadvantage and make it difficult if not impossible for them to serve their community.

Becket stated in the opening brief, “Home is where the heart is. But home can also be an essential part of a job. That is why, for over 100 years, the IRS and Congress have recognized…that if an employer provides an employee with housing for the ‘convenience of the employer’ – that is, as ‘part of the maintenance of the [employer’s] general enterprise’ – it is not income.”

Over the last 60 years, the convenience-of-the-employer doctrine has been applied to hundreds of thousands of nonreligious employees, not just ministers. Further, the spirit of the doctrine is particularly germane to the work of clergy because often their home is where they provide counsel, prepare congregational messages, host missionaries, welcome new members, and in many cases, hold services because the church lacks its own facility.

As the appeals process continues, the fate of many pastors and churches hangs in the balance. If the lower court’s decision is not overturned, churches in the Seventh District (Illinois, Indiana, and Wisconsin) would be immediately affected, and since the IRS federal tax code applies to all states, the decision could prompt a review by the U.S. Supreme Court.

If you feel like you need assistance keeping up to date on the various laws that affect you and your ministry, please get in contact with me using the button to the right or contact my business, The Provisum Group, for more information.