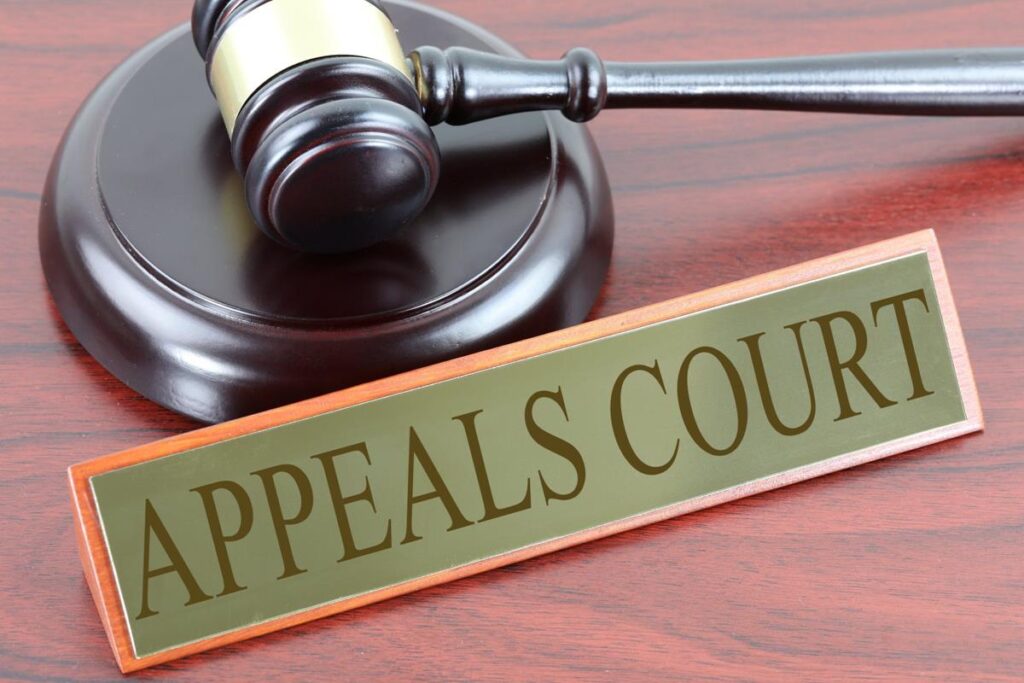 My team at The Provisum Group is responsible for payroll and accounting for churches all over the country and this court case would drastically impact how we support our church partners. Fortunately, it appears that the Seventh Circuit Court of Appeals was more reasonable than the lower court and ruled that the allowance is indeed constitutional.

I would love to explain this case to you in depth but I think that the Evangelical Council for Financial Accountability, The Provisum Group’s accrediting body, can do a much better job than me:

Thousands of pastors and churches across America just scored a major victory in the latest court challenge to the ministers’ housing allowance.

In its highly anticipated opinion on March 15, 2019 the U.S. Seventh Circuit Court of Appeals unanimously reversed a lower federal district court, which had ruled in late 2017 against the longstanding housing allowance for ministers. Instead, the appeals court likened the ministers’ housing allowance to other similar benefits in the tax code for work-related housing, finding the provision permissible under the First Amendment and well-established legal precedent.

ECFA has actively defended the housing allowance, including supporting an amicus brief that was cited by the appeals court judges in their favorable decision in this case. President Dan Busby commented on the court victory, “This decision is a win not just for the ministers’ housing allowance but for the ‘more than 2,600 federal and state tax laws that provide religious exemptions’ cited by the Seventh Circuit, some of which date back to early 1800s.”

The Freedom From Religion Foundation (FFRF), the group which brought this challenge to the housing allowance, did not indicate their intention to appeal the decision in an early press release reacting to the case.

Click here to read a more detailed breakdown of the court’s opinion.

If you and your team have questions about your pay practices or if you think you need help with your bookkeeping and accounting, reach out to my team and set up a no-cost assessment.

The Theology for Growth
Do this one thing this Easter and more visitors will come back.