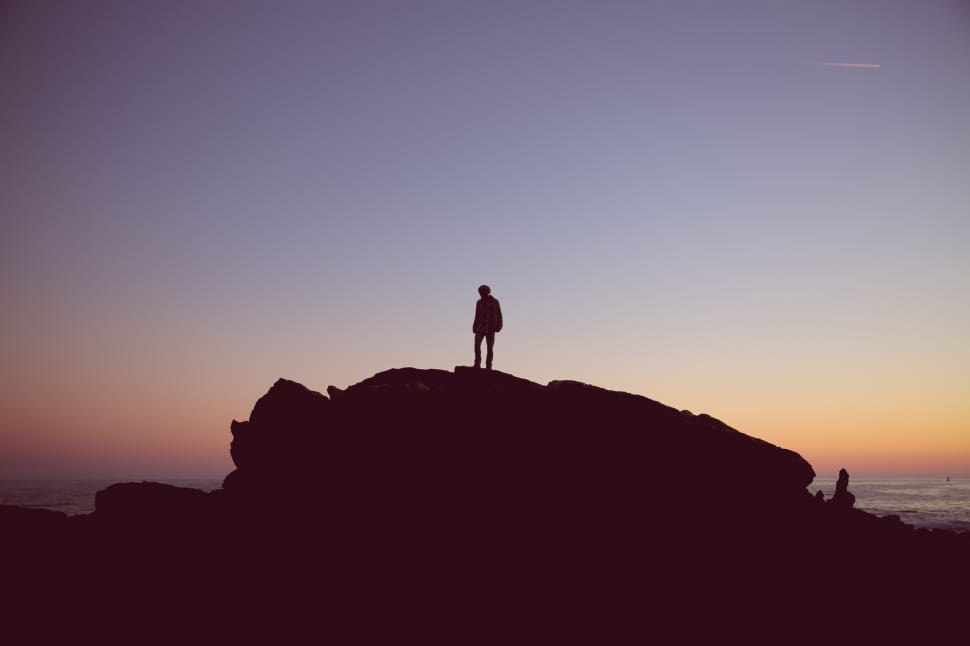 “…explore the land of Canaan that I am giving to the Israelites.”

We read these words in the 13th chapter of Numbers.  Just eleven months earlier, God caused Pharaoh to release the Jewish people after 400 years in bondage.  Miracle after miracle. Plagues.  Pestilence.  The parting of a sea.  Food from heaven and water from rocks.  All of this manifested by God and experienced first-hand by the Jewish people.

In eleven short months, 600,000 Israelites walked across a desert to arrive well-fed and well-kept at the land God promised them.  The land that “flowed with milk and honey” was theirs.  All they had to do was walk in and possess it.  Instead, they complained about the fortifications and powerful armies.  They spread rumors of giants and told lies about their leaders.  The people wanted to go back to Egypt.  They wanted to go back to the way things had always been. That made God angry. So God sent the Israelites back into the desert for forty years so the generation of people who doubted the God who brought them out of bondage would pass away and never inherit the Promised Land.

But Moses was silent.

It could be said that the Church in America has been in a spiritual desert for the past forty years.  We all know it.  Thirty churches a day in America close their doors forever. Thirty a day!  Now, almost all church doors are locked shut because of a worldwide pandemic. As we navigate this once in a century pandemic, do we see the very hand of God in our midst or do we see declining attendance and shrinking budgets?  Do we want to embrace precipice to which God has brought us or do we want to go back to the way things were.  Are we looking at the promise and power of a good God or are we staring into the abyss of our own weakness and selfishness?

I choose the former and by doing so I must look for God’s hand in the current spiritual desert the Church finds itself.  What is the Church’s “land of milk and honey”?  What would that look like?  In the Church’s Land of Milk and Honey, the church would just open its doors and the community would show up, smiling from ear to ear. They would walk in with grateful hearts just because we opened our doors.  They would thank us for the good we are doing.  They would tell us how we have helped change their lives for the better.  They would see Jesus in us and want to meet Him.  That certainly would be “The Promise Land.”  I want that.

I think that like the Jewish people of three millennia ago, the Church finds herself at the gates of the Promise Land.  Yes, even in a pandemic or even because of it.  I think we could be looking at the greatest evangelistic and outreach opportunity in centuries.  Think about this:

A worldwide pandemic, unlike anything most of us have ever seen, has shut down much of our society.  Very soon, each community will have to decide whether or not to reopen their schools for the coming school year.  If the schools don’t open, how will people go to work? Working people need the schools to open so they can earn a living and feed their families.  It is reasonable to believe that millions of households are seriously worried about this prospect right now.  Rightfully so.

If the schools are going to open and also be socially responsible, they have to socially distance the students and teachers.  As such, they are going to need a lot more classroom space than they currently have.  Yet, in every community in America there are churches with classroom space sitting idle during school hours every school day.

Now imagine that your church allows your local schools to use your space.  You open your doors to the children of your community.  The whole community is going to say “That church is going to do what?  Thank God!”  Many in your community would be truly praising God for the first time in a long time and they would be praising Him because of the generosity and grace of your church. Their prayers have been answered!  “The schools have opened and I can go to work.”  Every day they will show up at your church feeling blessed as they drop off their children.  Walking through your doors with big smiles on their faces thanking God and praising Him for your church.  They will see your people living their faith fearlessly with great generosity.  Every day!  When have you ever experienced anything like this?  When will the opportunity to bless an entire community just by opening our doors ever happen again?

But like the Hebrews of Numbers 13, we have to trust God.  God did not ask the Israelites to fight giants or siege fortified cities.  God said “Go in and possess the land I have promised you.”  All God asked them to do was walk in and trust Him to take care of everything else.  But the people were afraid.

What if Moses ignored the naysayers and sceptics? What if Moses just walked in to Canaan and said “This is ours now.”?  What if every pastor and ministry leader in America trusted God enough to call up the superintendent of their local school district and say “How would you like some free classroom space?”

But Moses was silent.

Digital Evangelism: The Tipping Point
One Good Thing that Came From COVID-19