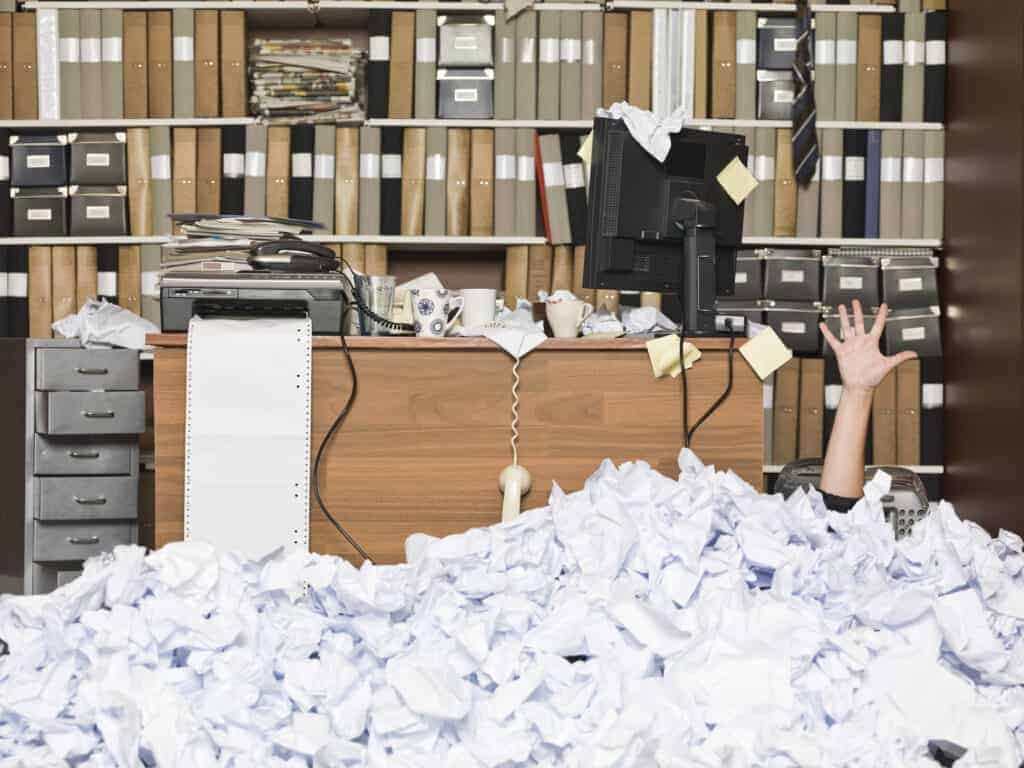 The Cost of Tolerance

I recently received a phone call from a pastor of a 150-member church who was looking for help with his church’s bookkeeping. I asked him to describe the situation to me. It was bleak. According to him:

Now I could go off for hours on how a situation like this is created by unengaged leadership who have tolerated this situation for far too long. But that is not my purpose here today. This pastor called me for a solution, and I was determined to help him.

I should probably start by saying (for all the new people on the blog) that I am the president of a 501c3 called The Provisum Group. At The Provisum Group, we provide administrative services (including accounting and bookkeeping) for churches and faith-based charities. This pastor had called the right place. The calling on my life is to remove stones from pastors’ and ministry leaders’ shoes by providing these non-ministerial services freeing them to pursue the calling on their lives. I treat every request for help I receive as a divine appointment. This pastor’s call was no exception.

I deployed resources and people to assess his concerns and offer a solution. The fix was pretty straightforward. He needed a new bookkeeper. As in most cases, the conversation quickly turned to price. I gave him a list of services we would perform (including reversing numbers 1-7 above) and a price that was in the hundreds of dollars a month. I thought he would be thrilled. Instead, he was “shocked” and said that my price was almost double what he is paying now (hundreds of dollars) and if I wanted “his business” I would have to lower my price. I responded that if we did not have to provide financial statements, execute payroll accurately and on time, provide donor statements, pay bills or reimburse expenses that I would gladly take that assignment for half what he was paying. He did not appreciate the irony.

And that is my point here today. Price is not the same as cost. The price he was paying his current bookkeeper was a few hundred dollars a month. The cost was:

When our focus is on making disciples of all people for the transformation of the world (Matthew 28:16-20), then the primary cost to concern ourselves with should be the people who don’t meet Jesus because of the things we choose not to do. This church’s lack of financial control was crippling their mission and outreach efforts. In conducting the business of the church, we need to keep in mind that we are talking about a really big God who says the stars and planets are but vapor in His breath. That’s pretty big. The church incurs a cost because of what we fail to do for Him—a concept whose equivalent in the business realm is known as “opportunity cost,” or the cost of either not doing a thing or doing nothing. This is the true cost of the western church in the last 40 years.

The fact that the leadership of this church did not deal with this problem (for years) had nothing to do with the will of God. They were all in agreement that God wanted the church’s finances to be handled with professionalism and excellence. Their indecision came right down to their not wanting to deal with those who will become upset by the conflict that addressing the matter would probably bring. They kept telling themselves they were being cautious to be wise, but they weren’t wise at all. After all, would Jesus have entered their staff meeting and said, “Please don’t change things. This church has been shrinking for years. Keep it up.”

The biggest cost to most churches in the 21st century is “opportunity cost.” There is no immediate physical cost for doing nothing (in this case they were ignoring a glaring problem). But the ongoing cost that’s accrued by doing nothing is that fewer people come to church, fewer disciples are made, fewer human needs are met, and so forth. When we talk something to death yet do nothing to act on it, we’re accruing “opportunity cost.” Simply put, “opportunity costs” are the things that do not happen because of a course of action not taken. In the past forty years, the Western church has gone from being a leading force in a majority Christian culture to a minority religious sect in a majority secular culture. Is the Church in its current condition because of things it has done over the past 40 years or for things it has not done?

What about your church? Do you spend more time talking about what people inside the church like or don’t like—or what the people outside the church need? Do you expend more energy trying to avoid conflict or trying to change lives? Do you spend more time talking or doing? Every choice has a cost, and every cost has a corresponding return including the choice to do nothing. On which does your church focus? “Return on investment” in the church is best measured by the number of people who meet Jesus and whose lives are changed for the better. Cost should be measured by how many people won’t hear the gospel and whose lives will never change because of the things we in the church choose not to.

If You Took a PPP Loan, It May Be Much Easier to Get It Forgiven
This Person Will Grow Your Church