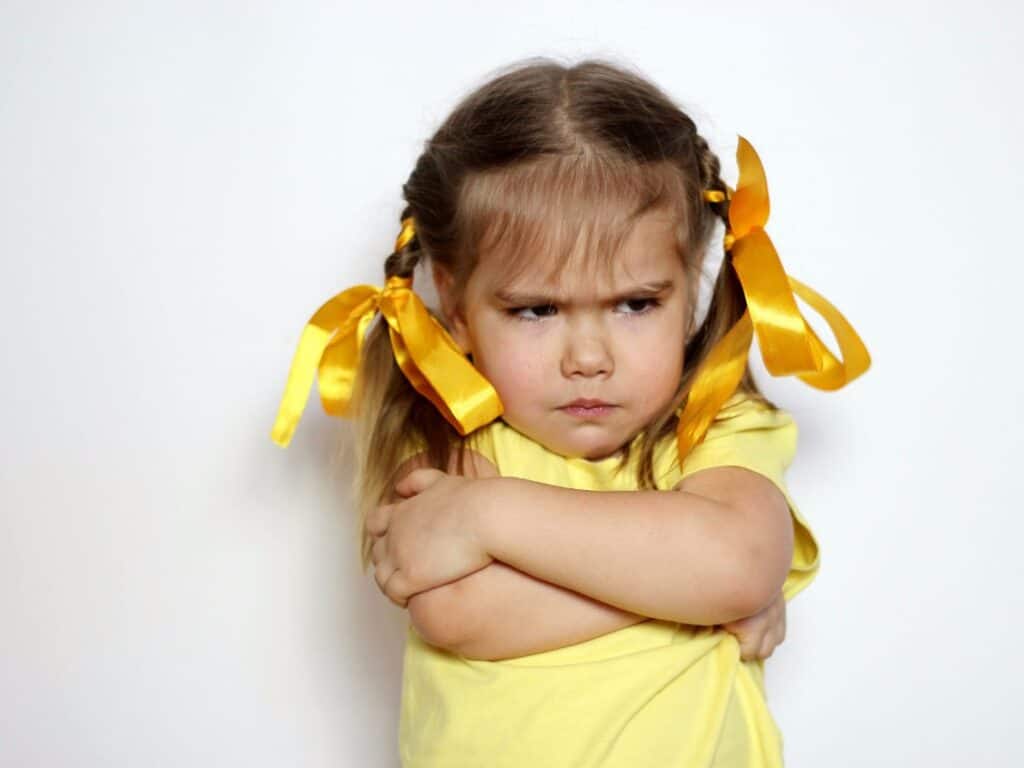 Someone Will Get Mad

Four words have stopped more ministry opportunities, diverted more meetings, and ended more great ideas than any other: “Someone will get mad.” We are so accustomed to this statement, we even say it aloud in planning meetings, as if avoiding people’s anger is a top goal for our organization.

Doubt is essential to the existence of faith. The opposite of faith is not doubt; it is surety. When things are certain, there is no room for doubt; faith is therefore rendered unnecessary. Church leaders need to be able to overcome their doubts and muster the courage to tell the aging singer screeching “O Holy Night” that it’s time to sit down. To tell the counselor with halitosis to use breath mints. To fire the director of children’s ministry who has proven ineffective.

How many people will get mad if we do what needs to be done? That’s always the question. Whenever I hear somebody say, “Someone will get mad,” I challenge him to make a list of the people he actually expects to offend. Often, only one or two people will voice their complaints.

Many leaders squander the promise of thousands of dollars in future revenue, miss out on dozens of opportunities to make disciples, and refuse to give free food to hungry people, all because they refuse to say to a few people, “I know this is going to make you uncomfortable, but this is what we’re doing, anyway.”

Whenever you hear somebody protest, “Someone will get mad,” make it your responsibility to say, “Really? Make a list. Cite your data.”

Those who conduct the business of church ministry have a God-given duty to be the voice of empirical reason at the table. Now, I want to be clear here: The foundation of the church is faith in Christ’s redemptive work on the cross, and its primary goal is to see lives redeemed and transformed through salvation and through relationships in community. But someone has to be a standard-bearer for an empirical reason, if for no other reason than to make sure it is not ignored. We cannot ignore the fruit, the evidence, of a shrinking church.

What is the evidence? Declining membership. The “salt” losing its savor. (See Matthew 5:13; Mark 9:50; Luke 14:34.) The bottom line is that, for fear of offending people, and in desperation to avoid conflict, we are allowing the church to fade into oblivion.

I was talking recently with the pastor of a 2000-member congregation. The leadership had a big decision to make. A member of the team had played the “someone will get mad” card, and it had shaken up the pastor. When he called me for advice, I asked him, “Have you had ninety-nine percent of your people agree with every decision you’ve made?”

“So, even at a ninety-nine-percent parishioner satisfaction rate, no matter what you do, you get phone calls from at least one percent?”

“That’s about right,” he conceded.

“But getting twenty calls in a day feels like an avalanche.”

“It seems like the sky has caved in on us,” he said with a chuckle.

Of the 1 percent who complain, not all of them leave the church or take other action. Some people just need to get their frustration off their chest. Don’t sacrifice the potential for future success just because the complaints of 1 percent of unhappy parishioners feels like a lot.

Again, too many church leaders try to avoid conflict at all costs, whether the church is large or small, the conflict major or miniscule. The fear that “someone might get mad” has caused the church in the western hemisphere to risk the loss of an entire generation.

Jesus assured His followers that they would suffer persecution for His sake. (See, for example, Mark 13:13.) As believers in Jesus, our very existence offends certain people. If we want to offend no one, we must say little and do even less. And with church attendance dwindling, often to the point where the church closes its doors, we’re watching the body of Christ wither away to nothing, all because someone might get mad.

We can’t afford to worry about offending our congregants, and we especially can’t afford to fear angering our staff members. At a conference I attended with a bunch of pastors and church leaders, a young man who worked as a children’s pastor advanced his belief that church staff should either be awarded comp time or be paid time-and-a-half or even double time for working during the Christmas season. A generation ago, everyone who chose church work knew they would be expected to work retail hours at low pay. Today, many church staffers expect to work banker’s hours for high pay.

After his idea was shot down by several others, this young pastor regrouped and said that he didn’t think the church staff should be expected to work between Christmas Eve and New Year’s Day. When I attempted to explain the folly of his revised proposition, he cut me off and said, “We should not make staff work over Christmas. It’s the church!”

I calmly replied, “Then I suggest you have your operations officer forward any calls from the people who are looking for their paychecks, and that you assume responsibility for paying the fees for the documents that don’t get filed. Furthermore, the holidays can be a difficult time for many people. I suggest you record a voice mail greeting directing callers to phone the church down the street, instead. They will be open during the holidays, I’m sure, and will gladly take the calls.”

Here is the main point.

The statement “Someone will get mad” is a subjective indication of a leader’s desire to avoid dealing with a few unhappy people. In the light of our tendency to make decisions based on a desperation to avoid conflict, you should make a habit of reviewing the empirical evidence before deciding how to proceed.

What’s wrong with them?