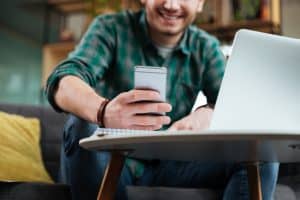 At The Provisum Group, we have a time-tested and results-proven church growth communication strategy that ensures your ministry connects with people in your neighborhood and community.  We are not guessing here. We execute this strategy every day with churches and charities all over the United States. The Great Commission calls us to “go and make disciples” of all people. But in this 21st-century, post-Christian era, how we “go” and more importantly, how we “connect” with people has changed dramatically.

Skills for a Digital World

Our team of designers, developers, account managers have the experience you need to reach the neighborhood and community around you and help you create opportunities for connection. 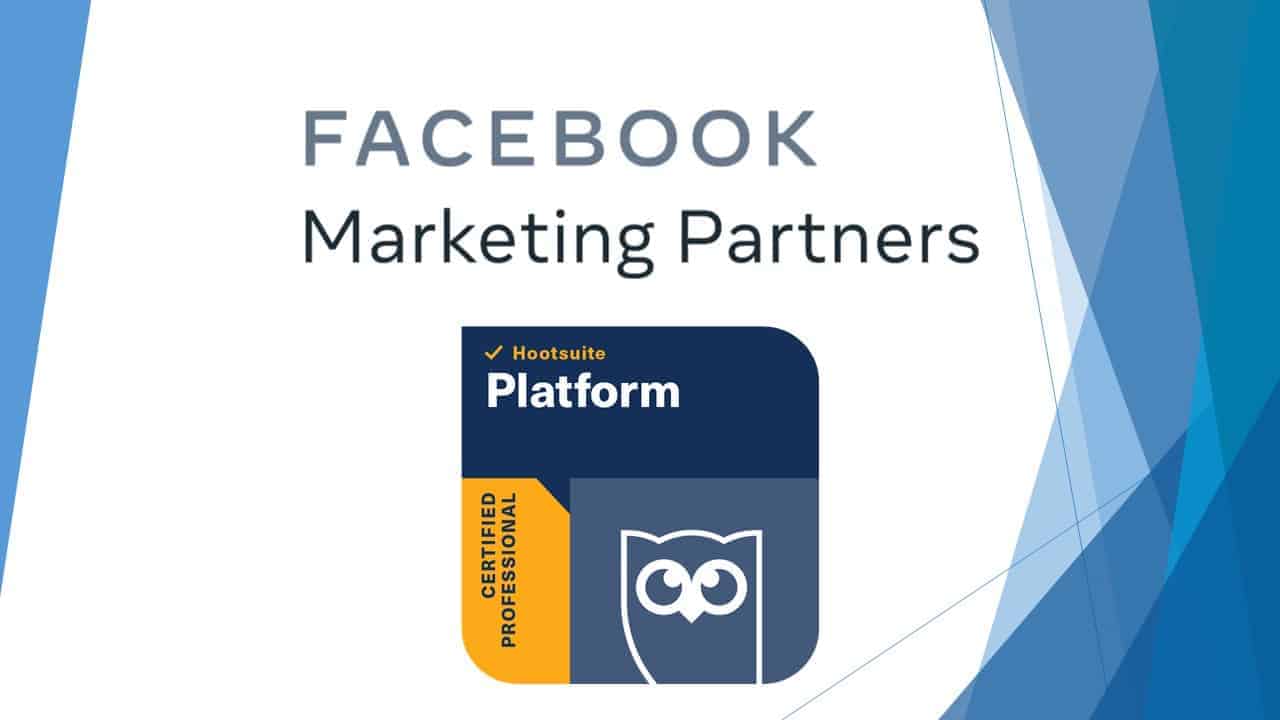 Social Media is more than just posting content and hoping people find it. Our team will help you maximize your reach. As Facebook Marketing Partners and Hootsuite Certified Professionals, we are up to date on the current trends and best practices and can bring that knowledge to your ministry and execute it for you. 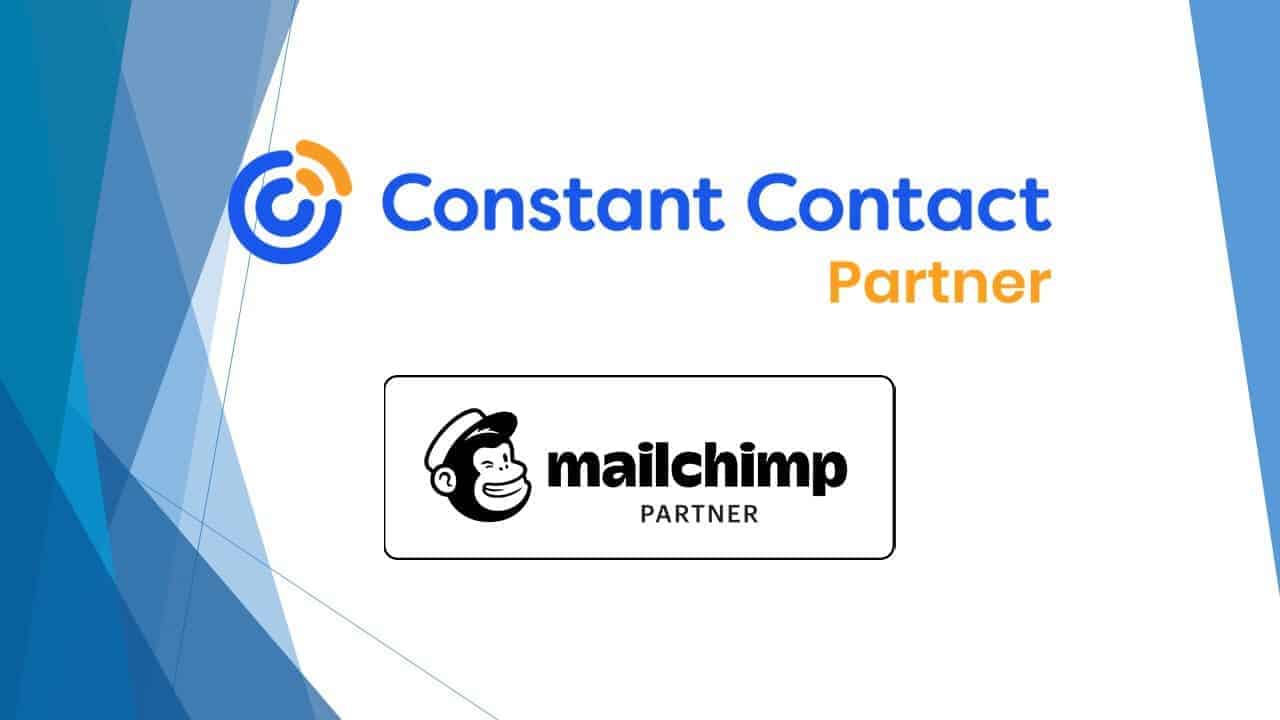 Email is not a dying medium. In fact, it is still one of the most powerful tools in your ministry to inform your congregation about your events. Our team is partners with two of the most popular email marketing platforms in the United States giving you insights to upgrade your email performace. 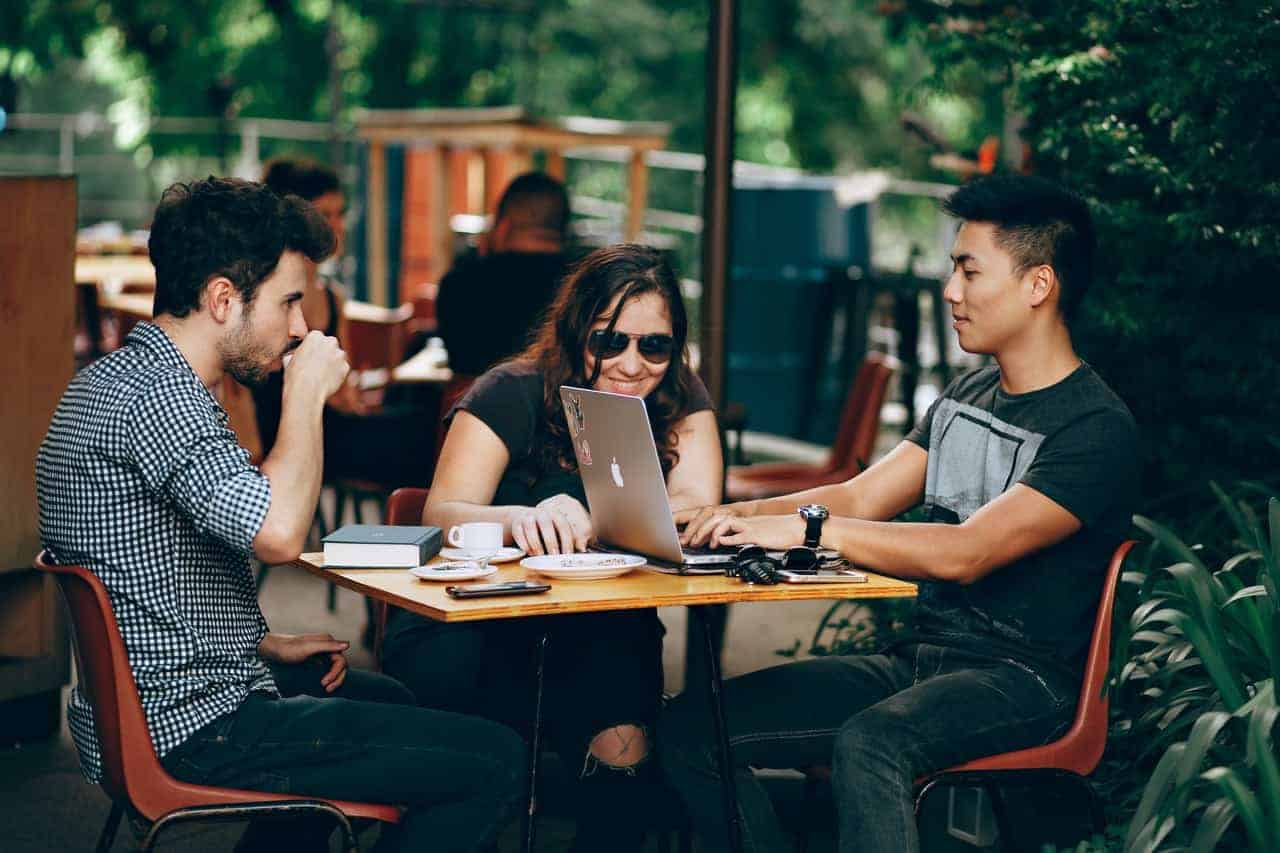 Ministry happens in community and our team can help you grow yours. From event planning and management to visitor welcome series development and implementation, we can help create opportunities for visitors to connect with your ministry.

Websites to Bring it All Together

As we face the realities of a post-COVID period of ministry, a website is one of the most important tools for your ministry to bring everything together. Our team of web designers and developers can integrate your existing site to your social media and communications platforms or can start from the ground up with a new one.

Connecting visitors from the church’s community festival to the Church

A medium-sized suburban church in the Midwest had a large fall festival on their property every year that was part of the town’s traditions. Hundreds of people would attend every year but very few became members of the church that hosted the event. The problem was not in driving attendance but in converting visitors to first time guests.

The Provisum Group staff got involved in the planning process for the upcoming Fall Festival. It was very clear that there was no mechanism to capture contact information for people attending the event. In years past, the church had just set up a booth that contained promotional material about the church and a sign up form in the event that a person wanted to join their contact list. Historically they would collect a few names but there was no indication whether or not they attended service.

TPG developed two solutions to capture contact information. The first thing we did was encourage people to sign up ahead for time by entering them in to a drawing for a prize that was donated by one of the local businesses. Only people who registered in advance for the event were eligible for the prize. We encouraged church members to share the event with their friends on social media and created postcards that the church mailed to all of the neighborhoods surrounding the church. Each piece of promotional material encouraged potential visitors to sign up in advance.

The second thing we did was implement restrictions on where people could enter the festival and made it so you could only enter at two locations. The event was still free but a visitor had to get a wrist band to enter. In order to get a wristband a visitor had to provide a name and email address. There was a list of those who had pre-registered and they simply checked in and got their wrist band. Each wristband was numbered and in the event that a family attended with small children, we recorded the number on the child’s wristband and a phone number for both of the parents in case a child became separated from their parents.

The day of the event, we had the pastors record a short video on their phone thanking everyone for attending and email it to Provisum Staff. TPG staff edited the video and embedded it on two special pages on the church’s website. Both pages contained the video, a little information about the church and a list of upcoming events though one of the pages was geared more for children’s events. Once the event was over, the church’s staff and volunteers began entering the emails in to two lists, one list for visitors who had children and one for those that did not. Each of those lists were sent an email that directed them to the corresponding page on the church’s website and the video invited them to church. The email also directed the recipient to show the email at the visitor’s center on Sunday to receive a special gift.

The visitor’s center recorded a noticeable uptick in traffic the following Sunday and were able to directly tie the number of new visitors to the festival by how many gift bags they gave away the Sunday after the festival.