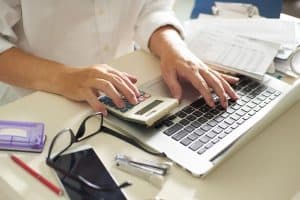 At The Provisum Group, we understand that not all church leaders are administrators and experts in church accounting. Because of this, financial vulnerabilities can occur. Ministry leaders are called to be responsible stewards of resources, so let us help! Our experienced staff provides you with the timely oversight and transparency you need to control spending and secure your ministry finances. 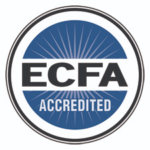 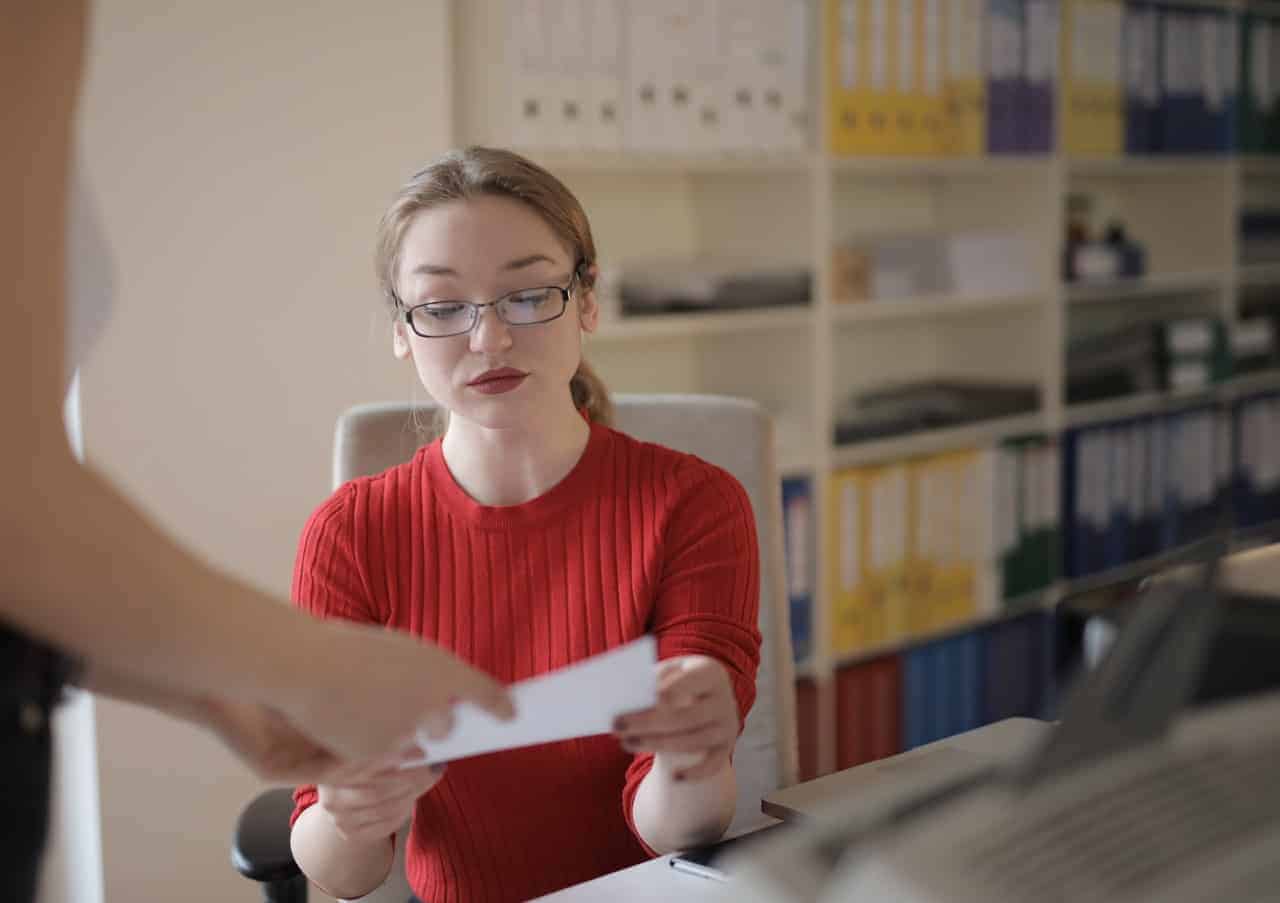 The Provisum Group has been remote since day one. From general ledger to payables, tax filings, and payroll, we are able to handle all of your accounting and financial needs from our offices in Columbus, Ohio.

Each week you send your offering numbers to our CPA-led team securely and our team handles the accounting and budgeting. When it is time for payroll, our team knows the intricacies of the regulations regarding ministerial compensation and housing allowances.

Trying to get a clear picture of your spending? Our team develops an expense management process that helps you track where your ministry is spending money down to the receipt.

Learn from the experiences of others. Our team works with ministries all across the country and helps implement best practices found in other ministries into your ministry saving you both time and money.

No consistent bookkeeper creates a convoluted set of books resulting in no financial reports or cost control measures.

A large, well-established church had a long time bookkeeper who retired after over 25 years of service to the church. Following their retirement, the church went through a long string of volunteers managing their books. The church’s ecumenical body appointed a new pastor to the church who requested financial statements to gauge where the church was financially. The pastor discovered that it had been months since there were accurate financial reports and he requested the board contract with someone to straighten out and maintain their books.

The church contracted with The Provisum Group and our accountants gained access to the church’s books and bank statements. TPG initially discovered that there were nearly 100 designated funds and no accurate accounting or reasoning for most of them. Additionally, there had not been a reconciliation between the bank statements and the balance sheet since the bookkeeper retired and there was a significant disparity between the two. The new pastor had experience with large churches and feared that the discrepancy in the books and their large number of designated funds meant that someone was embezzling. He charged TPG to account for every dollar that came into and out of the church’s accounts.

TPG started from the last set of books the retired bookkeeper compiled and began going through every transaction line by line and tying them to the appropriate funds. We discovered that throughout the various volunteers, there was no consistency between them on any nonstandard transaction. From large gifts with memos on the check being created as a new designated fund to small expenses for ministries being left out, it became clear that there was no malfeasance but there was a need for new systems and cost controls to be created.

After a number of weeks, TPG produced an accurate set of books to the board and recommendations on measures to implement for financial surety going forward. The board approved the recommendations and TPG began to implement them. The first thing we did was create a streamlined process for submitting bills and expenses that allowed TPG to track every bill and credit card transaction that was charged to the church. This process required staff to submit receipts and designate a category for every expense in order to receive reimbursement. This allowed the board to track every dollar that went out of the church and instilled in them trust in their staff.

The next thing we did was begin reducing the number of designated funds on the church’s line of accounts. A great number of them were created simply because a volunteer did not know where to code something and those were quickly eliminated. The next group was old accounts for which their purpose was no longer relevant (e.g. an account to help students cover the cost of tuition at a now-closed college). We received permission from the board to dissolve those accounts and transfer them into the general account. Finally, we completed the same process for a number of accounts that still had a relevant purpose but had not been utilized in a number of years. This left only relevant accounts on the books.

At the end of this process, the church, the pastor and the board were confident in their books and had established a good relationship with their bank that allowed them to receive preferential rates on their deposits and their mortgage, saving them tens of thousands of dollars.